My family has a parent in prison 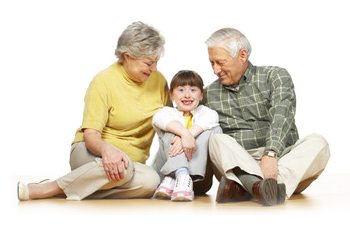 Kids-A-Part Program
A program providing education, advocacy, and direct service
for children and families affected by a parent s incarceration

The aims of the Kids-A-Part program are informed
by the National Bill of Rights for children of
incarcerated parents, which states that children have
a right to:
1) Be safe and informed at the time of their
parents arrest.
2) Be heard when decisions are made about
them.
3) Be considered when decisions are made
about their parents.
4) Be well cared for in their parent s absence.
5) Speak with, see and touch their parent.
6) Support as they struggle with their parent s
incarceration.
7) Not be judged, blamed, or labeled because
they have a parent incarcerated.
8) A lifelong relationship with their parent.

Books and Articles on Parental Incarceration and Related Topics 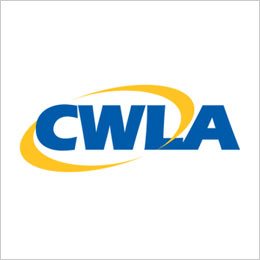 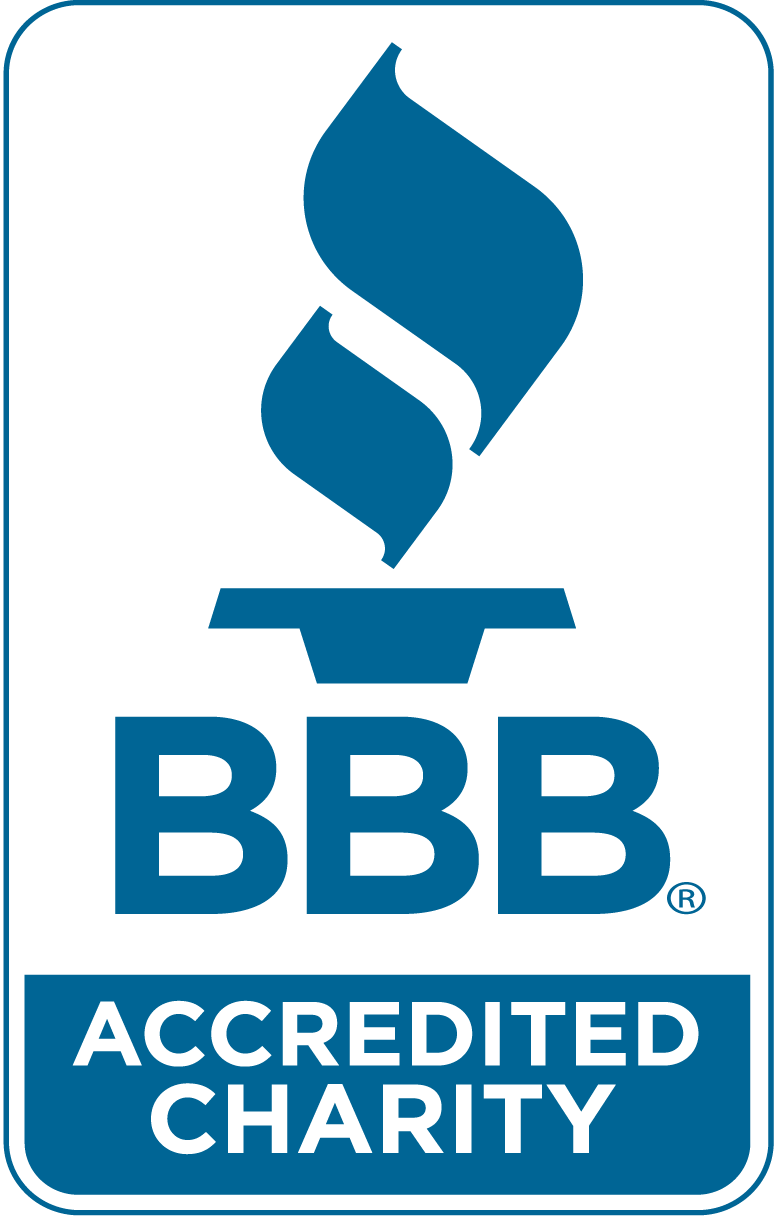